Innovant was hired by the Wind Solar Alliance, formerly the Wind Energy Foundation, to lead the external communications strategy and PR efforts around its rebrand and name change.

The Wind Solar Alliance (WSA) is a 501(c)(3) nonprofit organization dedicated to accelerating the transition to renewable energy as a means of strengthening the U.S. economy and reducing environmental impacts of our energy use.

Because the United States possesses some of the best renewable energy resources in the world, renewable energy technology is advancing, and there is a growing need for cleaner energy, the U.S. is moving towards a clean energy economy. However, the continued growth of renewable energy in the U.S. faces a serious challenge, the lack of transmission. Clean Line Energy’s goal is to develop transmission lines to bridge the gap between the abundant resources and the population centers that need them.

Innovant lead media relations, branding efforts, website development and maintenance, creation of communications tools and collateral, as well as provide public relations strategy for Clean Line Energy’s projects under development. Clean Line has been featured in The Wall Street Journal, The New York Times, The Economist, The Atlantic, the Chicago Tribune, the Houston Chronicle, Texas Monthly, Vox, on NPR nationally and regionally,  and many other leading publications. 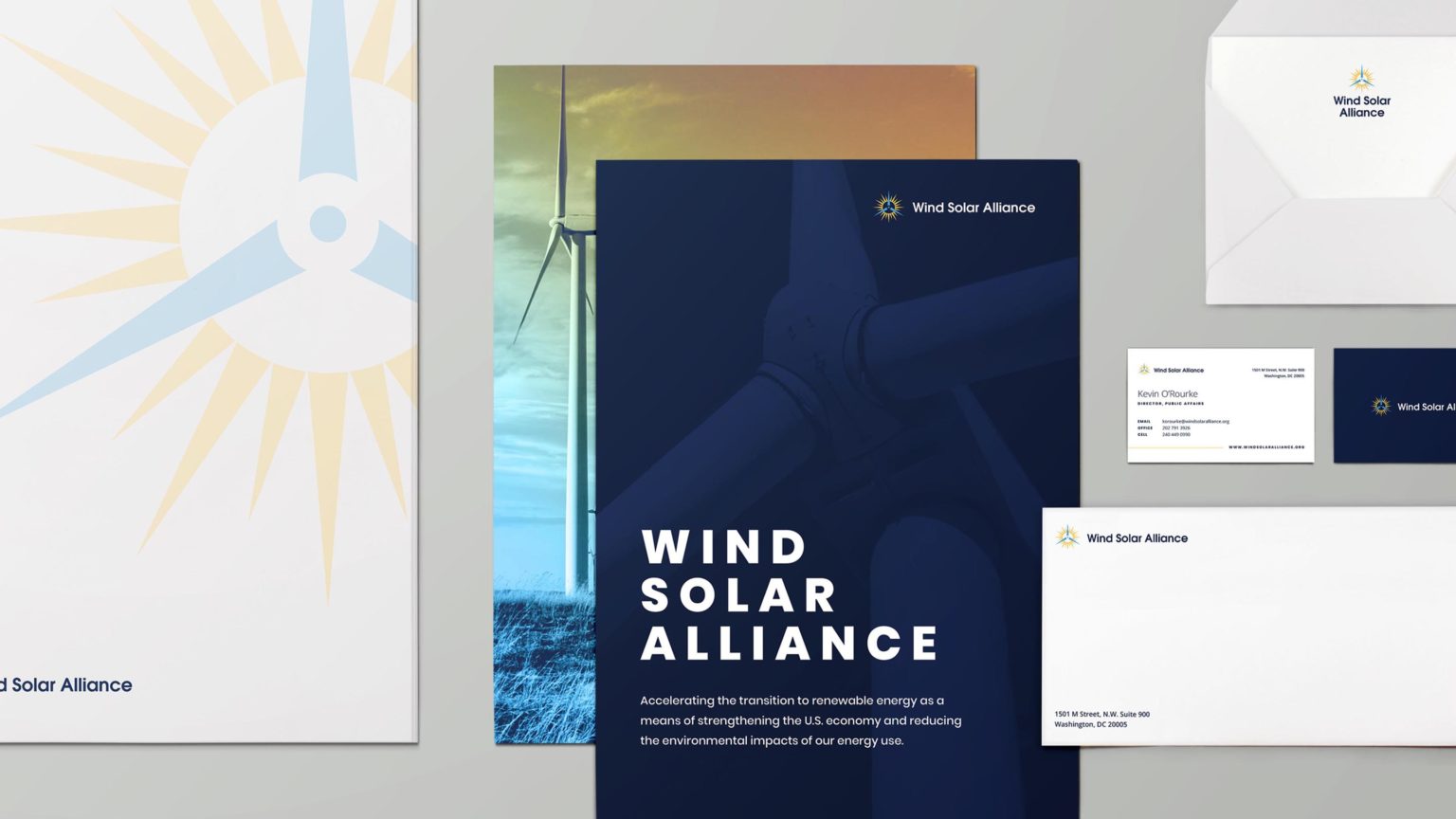 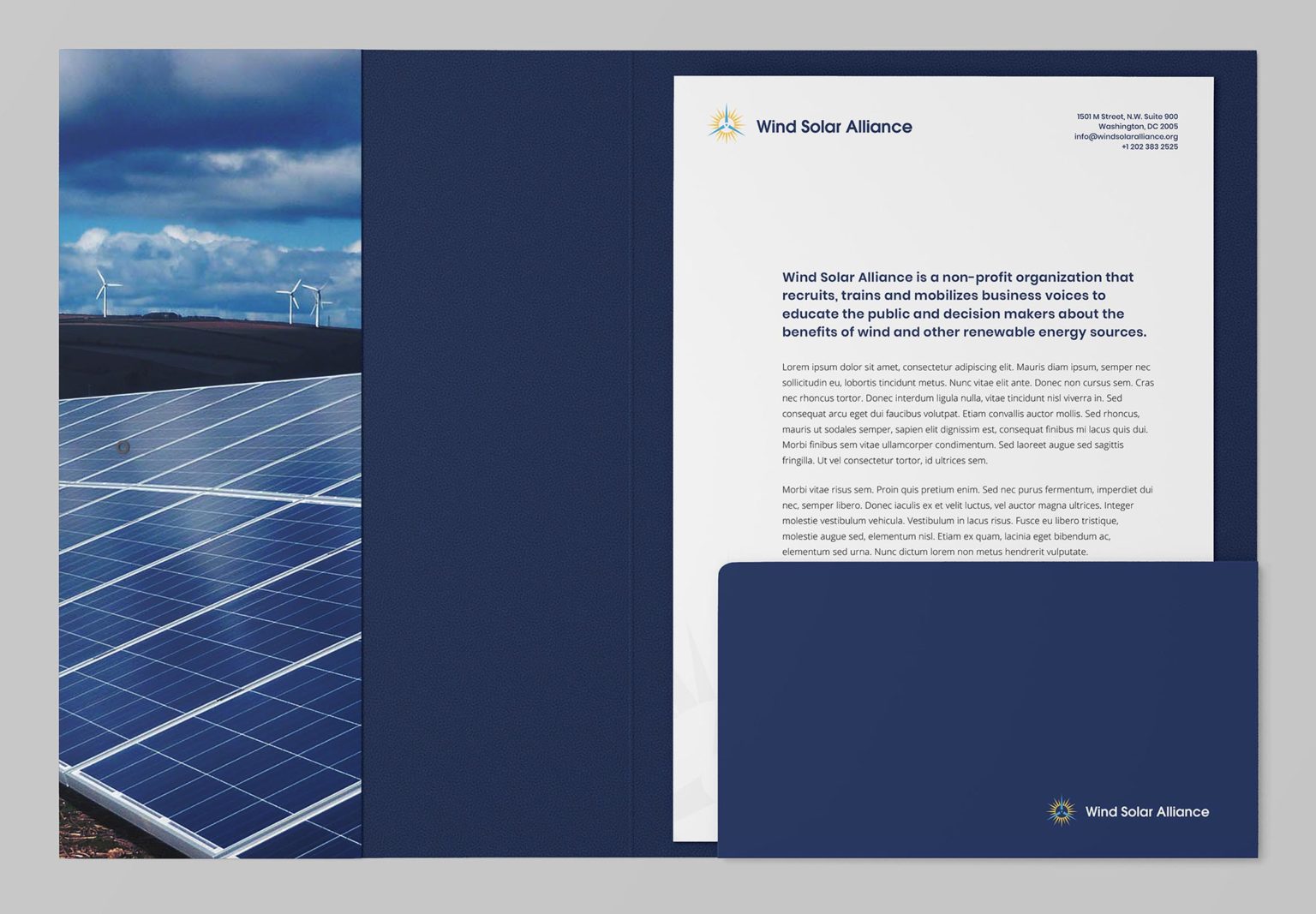 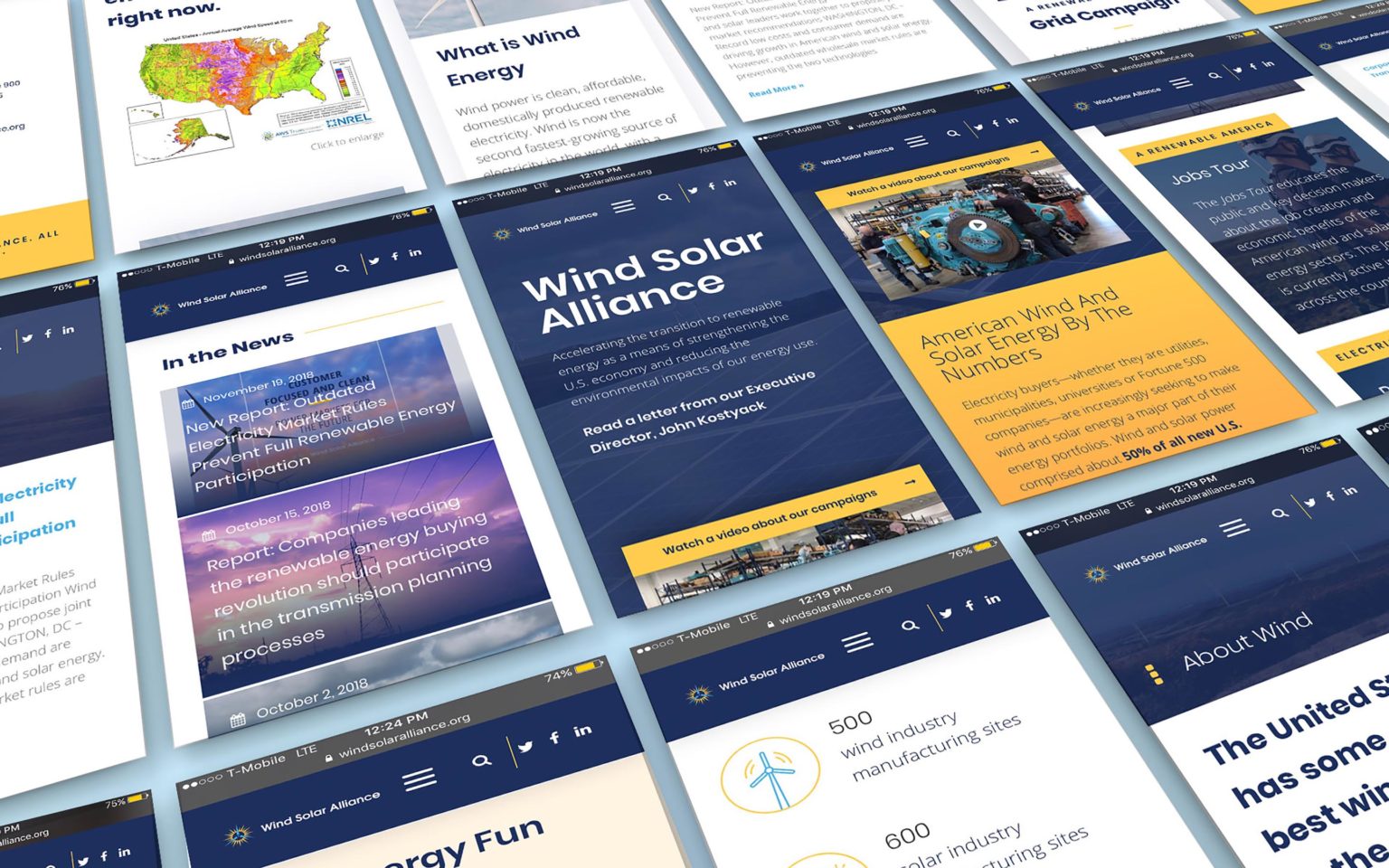 “The team at Innovant Public Relations delivered on all aspects of our recent organizational re-brand. Their talented staff executed on the modern graphics and web design we were looking for, while also providing the strategic communications counsel and execution needed to ensure a successful launch. We expect to continue to collaborate with Innovant in the years ahead.”

Reach out to us at
info@innovantpr.com.